The Realme Narzo 50i Prime unveiled in June debuted today in India. It comes in Dark Blue and Mint Green colors and has two memory options – 3GB/32GB and 4GB/64GB, priced at INR7,999 ($101/€99) and INR8,999 ($114/€112), respectively. It will go on sale from September 23 through Realme’s official website, Amazon.in, and mainline channels, but Amazon Prime customers can purchase the Narzo 50i Prime starting September 22 from the online retailer.

The Realme Narzo 50i Prime is powered by the Unisoc T612 SoC and runs Android 11-based Realme UI R Edition out of the box. It’s built around a 6.5″ HD+ LCD with a notch for the 5MP selfie camera. Around the back, it has a single primary camera using an 8MP sensor. 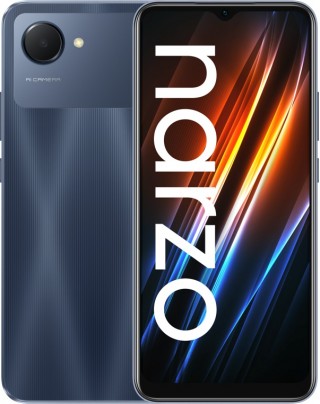 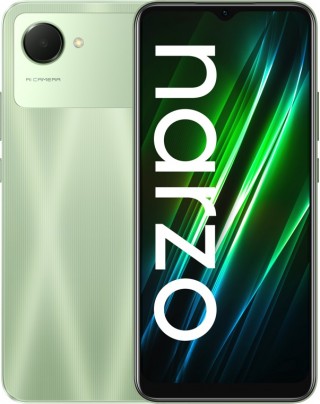 The Narzo 50i Prime is kept up and running with a 5,000 mAh battery that charges through a microUSB port at up to 10W. The smartphone features a 3.5mm headphone jack and has a triple card slot (2 SIM + 1 microSD).

That said, Realme isn’t done launching smartphones in India yet, because tomorrow, Realme will unveil the C30s in the Asian country, and on September 16, it will introduce the GT Neo 3T. Last Tuesday, Realme announced the Watch 3 Pro and Buds Air 3S TWS earphones in India alongside the Realme C33. Quite a busy month for the young brand in its largest market.

It's all happening so fast! – Tech News Oct 2