Say hello to the new Moto G series phones – Motorola just launched four G phones (and one E phone), two of which we will cover here, the lower end models are in a separate post. This means that here we will be looking at the Moto G73 and G53.

A lot has changed since the Moto G72 and G52. For starters, both new models support 5G connectivity. Though there are some changes that you might not appreciate. Let’s take a closer look.

The Motorola Moto G73 arrives with MediaTek’s Dimensity 930. This chipset runs its CPU at lower clocks than the Dimensity 920 and the GPU is different (an Imagination design rather than Mali). Still, the chip brings a 5G sub-6GHz modem and that is a big upgrade over the Moto G72 (whose Helio G99 chipset used older generation tech too).

The phone runs Android 13 out of the box with mild My UX alterations. There is only one configuration right now that has 8GB of RAM and 256GB storage (which is expandable, more on that in a bit). 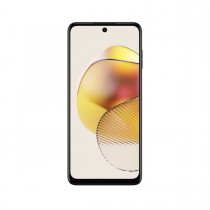 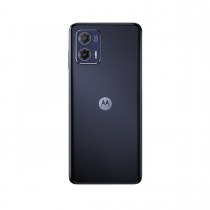 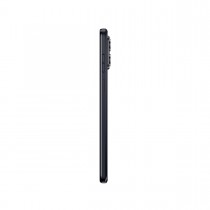 That’s an upgrade for sure, though we would have liked to see the camera gain support for 4K video capture. Anyway, the other module on the back is an 8MP ultra wide with 118° field of view and autofocus, allowing it to capture macro photos as well.

The Moto G73 is equipped with a 5,000mAh battery and TurboPower 30, Motorola’s 30W charger (included in the box). Charging is done over the USB-C 2.0 port and there is a 3.5mm headphone jack on the side. Also on board are stereo speakers with Dolby Atmos.

As we already mentioned, the G73 supports sub-6GHz 5G. It is a dual SIM phone with a hybrid slot meaning that you can have a microSD slot where the second SIM card normally goes. In addition to that there is Wi-Fi 5 (ac), Bluetooth 5.3, NFC and the usual positioning systems. 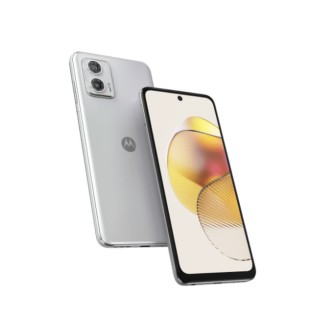 The phone’s body is made out of plastic and has a water-repellent design. It measures 8.3mm thick and weighs 181g.

The Motorola Moto G53 also flaunts 5G support over its 4G only predecessor, though this time it is courtesy of the Snapdragon 480+ (taking the place of the Snapdragon 680). The phone can be configured with 4, 6 or 8GB of RAM and 64 or 128GB of expandable storage. 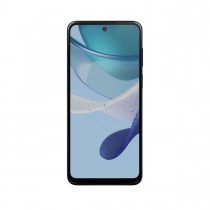 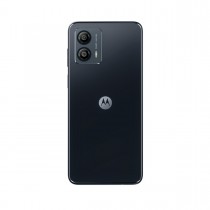 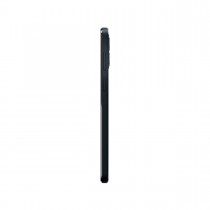 The Moto G53 is powered by a 5,000mAh battery with only 10W charging (which will be increased to 18W for the Latin American market). This is odd, considering that the G23 (covered in the other post) does have 30W TurboPower. Both the G53 and G73 have fingerprint sensors for security (plus face unlock). 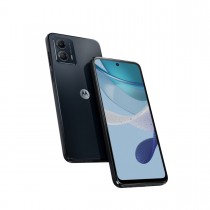 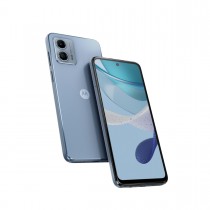 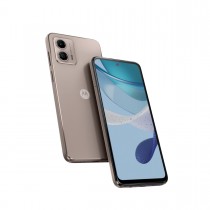 Anyway, like its sibling, this phone has a plastic shell with a water-repellent design. There is a USB-C 2.0 port and a 3.5mm jack on the bottom, also on board are stereo speakers with Dolby Atmos. This is also a dual-SIM phone with a hybrid slot, accepting microSD cards up to 1TB in place of the second SIM.

The Motorola Moto G73 and Moto G53 will launch in Europe in the coming days, followed by a wider rollout to Latin America and Asia later on.

The Moto G73 will be available for €300 in a single configuration (8/256GB). The Moto G53 will be cheaper at €250, this is with 4/128GB memory, which is the only option currently listed on Motorola’s official site. Here are some links to Moto Germany for the G73 and G53. Moto UK has them too, but no prices yet.